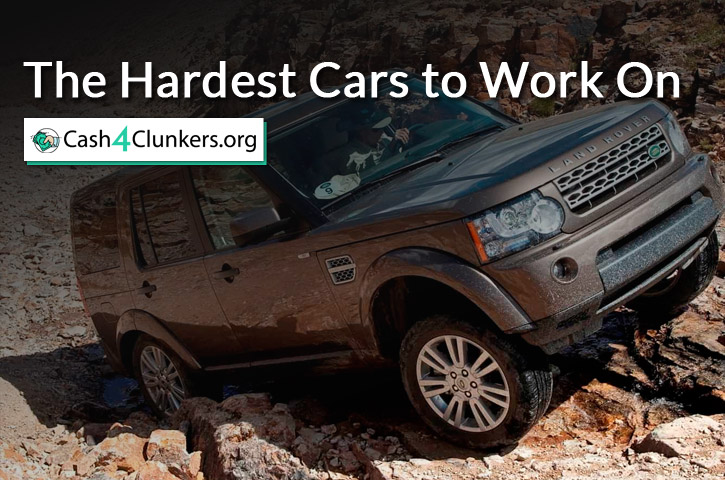 You may have heard people say they love a certain car but would never buy it because they are known to be extremely hard to work on.

This basically means that they require an immense amount of time, dedication, and effort to do event he most simple maintenance tasks – like an oil change.

Other reasons a car is hard to work on could be that they have a small engine bay or simply just don't have the best, or most intuitive mechanical design.

Cars that are more complex to work on also cost more money to maintain, which is another reason that buyers steer clear from these hard to work on cars.

Why are These the Hardest Cars to Work On?

If you have one of the cars listed below in this article, you will most likely be spending a lot more on repairs or scrapping it completely for an easier, more maintenance friendly automobile. 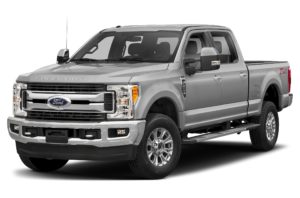 The Ford F-250 is a powerful truck that is popular and has many notable features.

However, when it comes to repairs and maintenance, it is an entirely different story.

Just to perform any serious maintenance or repairs on this rig, you have to first remove the entire cab from the frame.

Yes, you read that right.

That alone makes this a difficult vehicle to work on.

Basically you have a bunch of work before you actually start the work.

You may not be surprised to see the Mini Cooper on the list because just like the name suggests, the size of the car isn't the only “mini” thing.

One of the main complaints of mechanics who work on Mini Coopers is that the engine bay is small, with very little room to get in there an fix things, let alone do general maintenance.

The Mini Cooper is also known to have little parts that tent to break randomly here and there.

These “mini” breaks can end up yielding not so mini repair costs.

These issues are known to persist across all models of Mini Coopers, making them one of the most difficult car brands to maintain or repair. 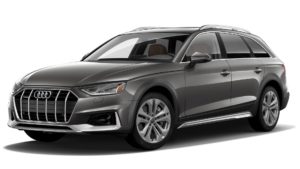 Basically any Audi or Volkswagen V6 is going to be nightmare to work on and they certainly uphold that reputation.

You have to place the car in “service position” to work on it and then you have to remove the front off for basically any type of maintenance.

Not only is it an nightmare to work on, they are known for one small issue spreading to multiple small issues leading to an expensive repair/maintenance ticket. 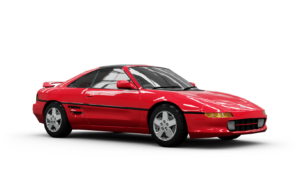 You may be surprised to see a Toyota on this list because they are known for being a reliable brand and an overall easy one to maintain.

The Toyota MR2 is a mid-engine, turbocharges, front-wheel drive – which makes it much more difficult to drive and maintain.

They are also known to notoriously have issues with their water line that cools the MR2 turbocharger. So much so that it has been named the “hose from hell.” 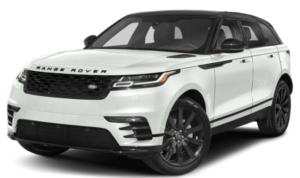 Range Rover are known to exude a curbside presence like no other SUV.

They are luxurious inside and out and don't lack many desired driver features, not to mention the certain status that comes with owning one of their SUV's.

However, aside from its exterior beauty, much less is to be desired when it comes to maintenance, repairs, and even longevity of the “Rover.”

The mechanics of a Range Rover as so intertwined that something like a broken wire in the control unit of its telematics system can immobilized the entire vehicle, leading to an expensive tow and repair.

Tasks like checking and changing the oil require computer systems and just make it an all around expensive car to maintain.

Renault Le Car may not be a household name, especially in the US, but for a while they were pretty popular in Europe.

The 1970's “super economy” car was Renaults attempt to compete with the Honda Civic and VW Rabbit.

The fact that Honda Civics and VW models are still around, yet Renault Le Car kind of fell off the grid should speak for itself.

The tiny engine bay along with some not-so-well though out mechanics made this a mechanics nightmare and a very expensive maintenance vehicle for its owner.

There still are a group of dedicated Renault fans spread out in some parts of the world, but lets just say they must be pretty die hard – for reasons we just can't quite understand. 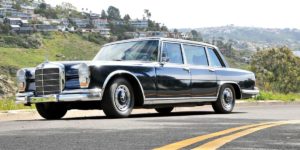 This car does not depend on electronics in any way. The entire car is powered by a hydraulic pressure system.

Everything from the windows, locks, trunk-lid, sun-roof are all powered by this system.

If you know anything about working on cars, enough said.

Sell Us your Junk Car!