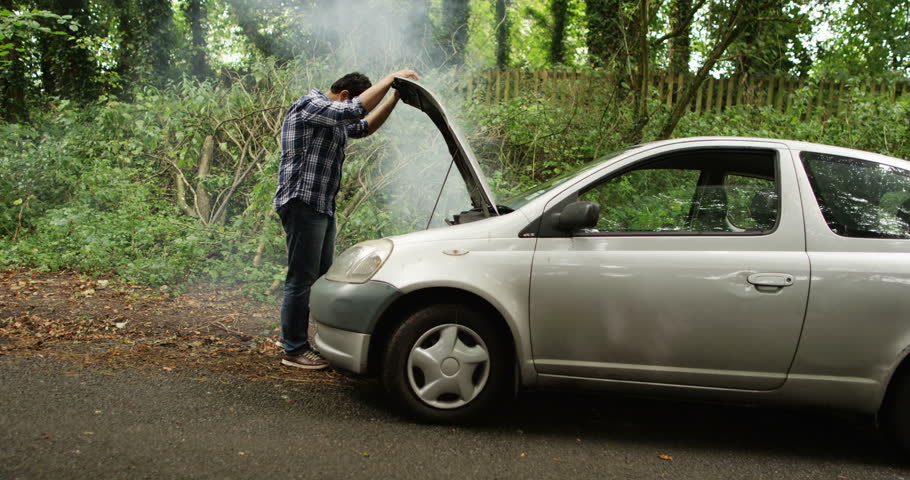 A broken down car is probably the last thing any of us want to deal with, especially if we have busy schedules and perhaps are on a budget. The first step in dealing with this problem is to find the value of your vehicle: Find the same make and model of your car with similar … Read more How Much is a Non Running Car Worth 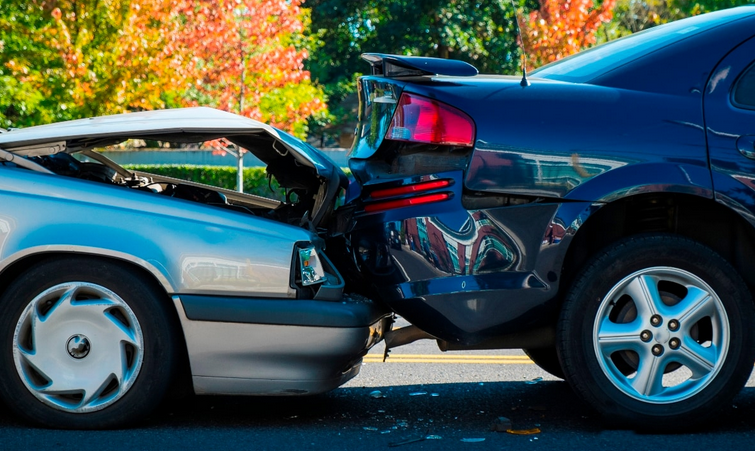 Car accidents happen suddenly and unexpectedly and can really damage your vehicle. The health and safety of those involved is of utmost importance but being stuck with a damaged vehicle can really be a pain and bring on additional stress. Regardless of the extent of the damage to your vehicle, Cash4Clunkers.org will off you Cash … Read more Selling Crashed (bad) Cars 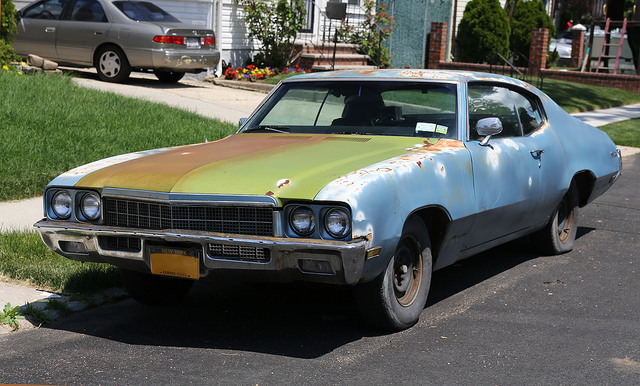 You may have a car around that isn’t in the best of conditions or perhaps it just isn’t running at all and you may have taken to Google to search for what you can do to “sell my car as is” and become frustrated by the results. Selling a car “as is” can be difficult, … Read more Sell As Is Car (As Is, Where Is) 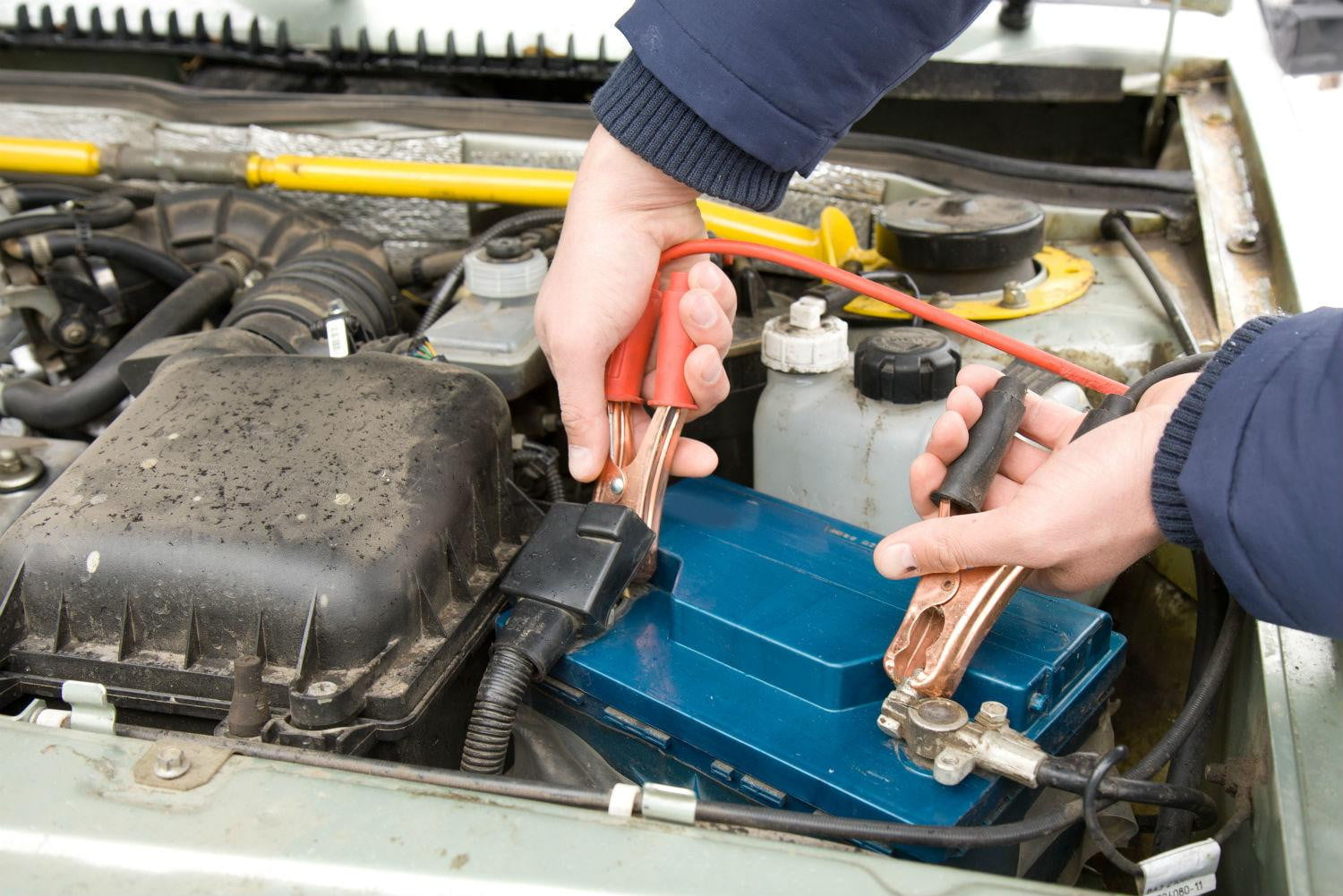 All cars eventually need some sort of repairs whether big or small and you may have come to the point where your vehicle feels like a big old money pit. From bad transmission problems, to burning oil, as far as a blown engine, you look at this car every day and wonder what to do … Read more Selling a Car with Mechanical Problems 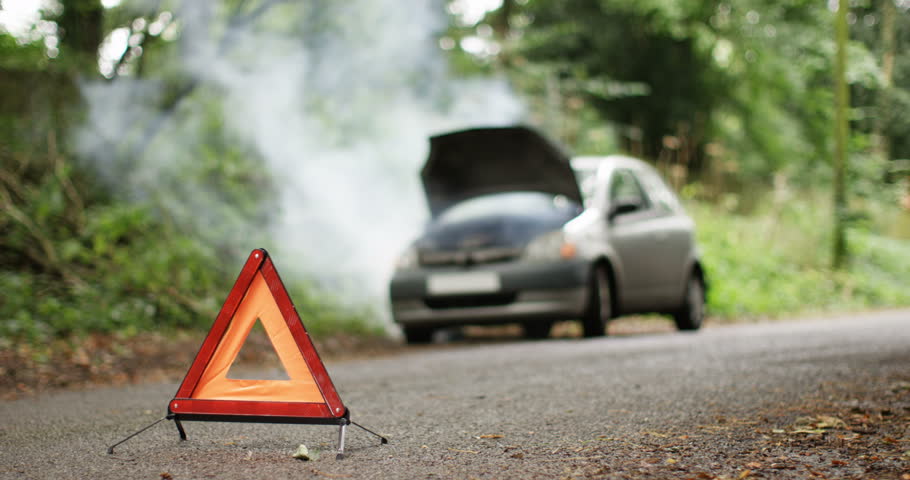 A broken down car is probably the last thing any of us want to deal with, especially if we have busy schedules and perhaps are on a budget. If you recently had a broken down car and are not sure what to do next, we would love to give you some answers! You are most … Read more Selling a Broken Down Car 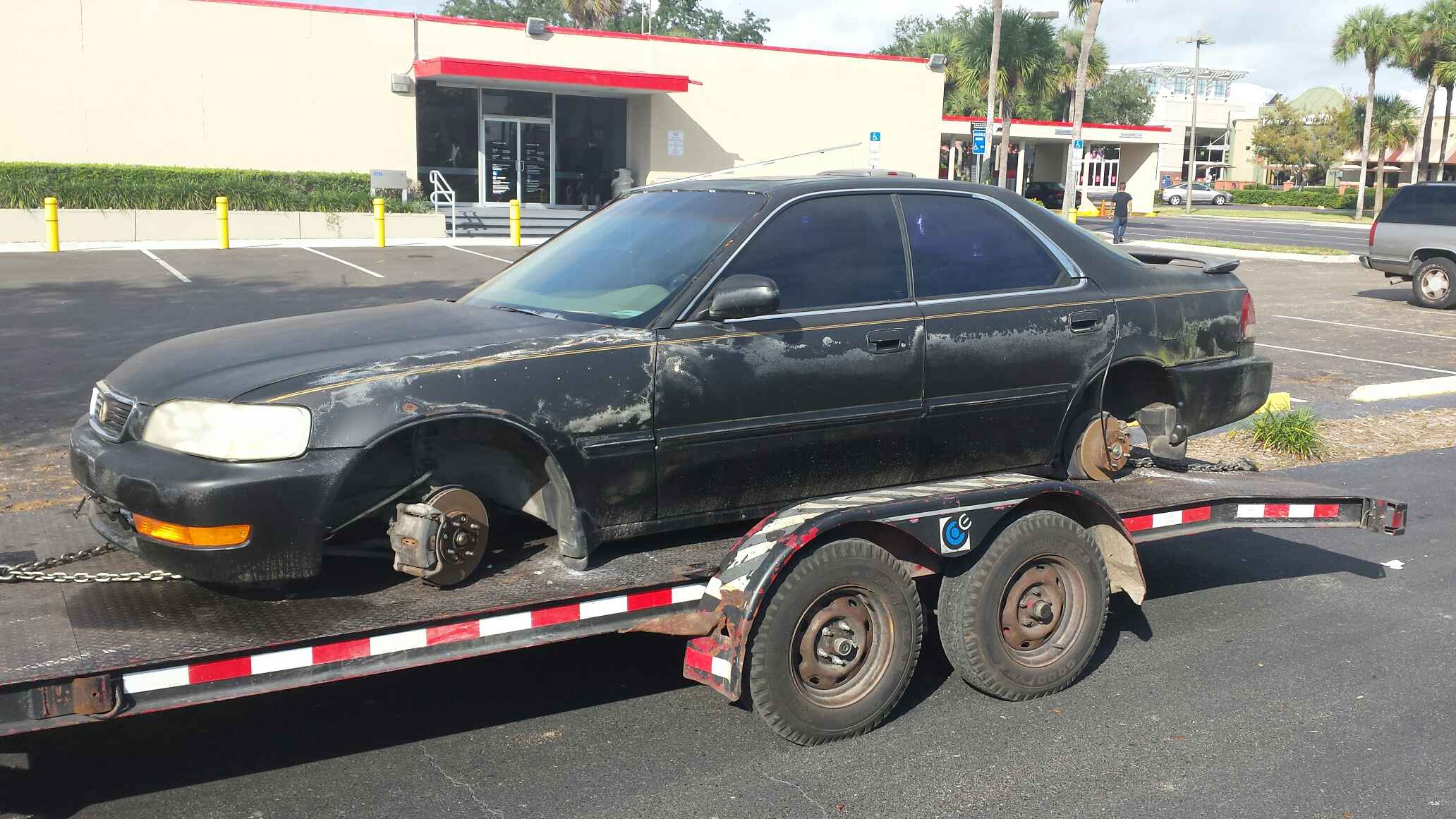 You may remember the original Cash for Clunkers Incentive that ended in 2009 also called “CARS” (Car Allowance Rebate System). The program aimed to replace older, low-MPG vehicles with new, more efficient models that were less taxing on the environment. The program was easy and straightforward; the car had to be drivable, less than 25 … Read more What cars qualify for cash for clunkers? 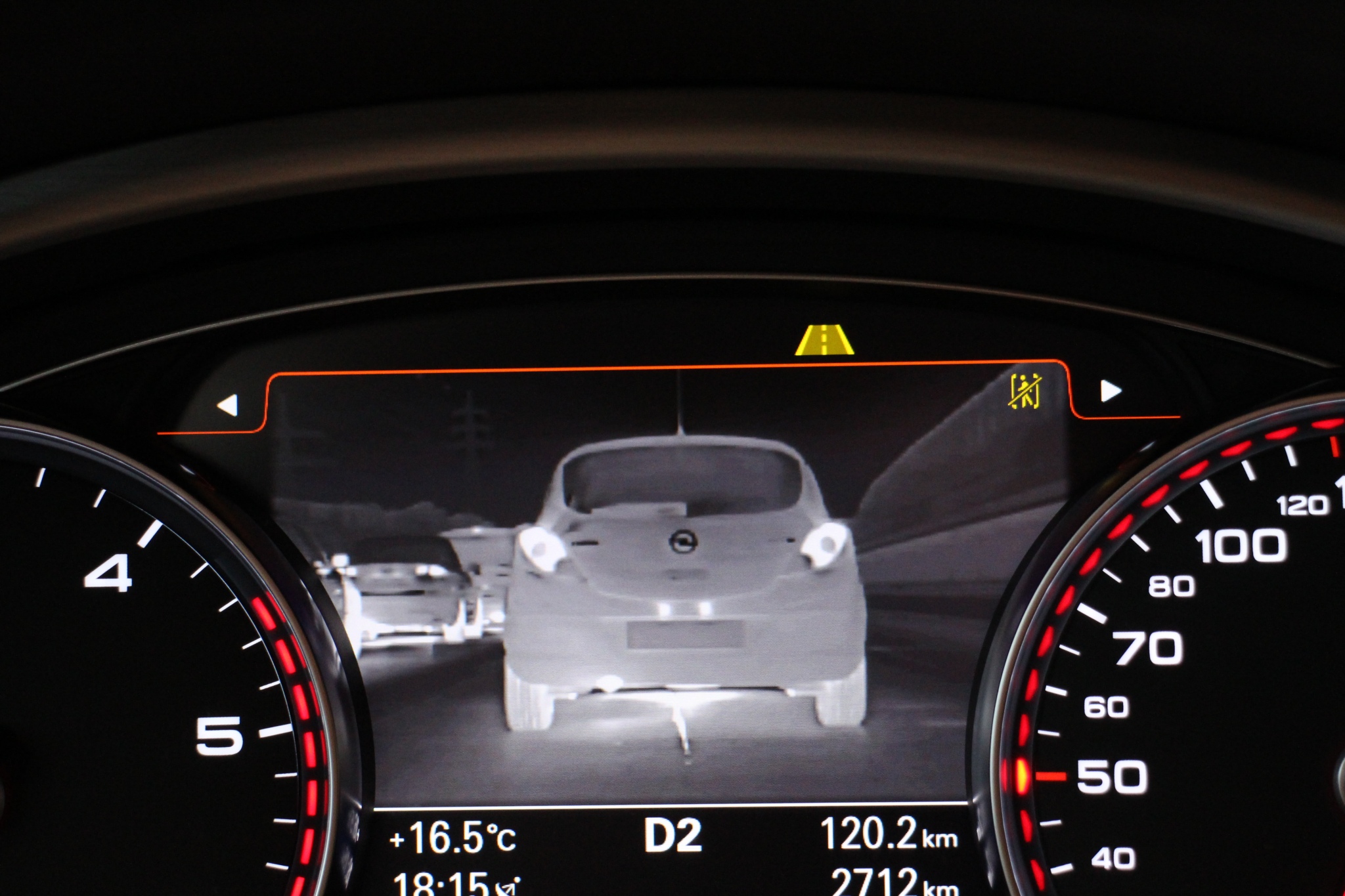 Each year 1.25 million people all over the world are struck and hit by cars and out of those, 40,000 are in the US alone. Some would argue that self-driving cars could help reduce this number. However, after Uber’s fatal self-driving accident that killed Elaine Herzberg in Arizona when she was crossing the street has … Read more How Heat-Seeking Cameras Could Help Self-Driving Cars Stay Safe 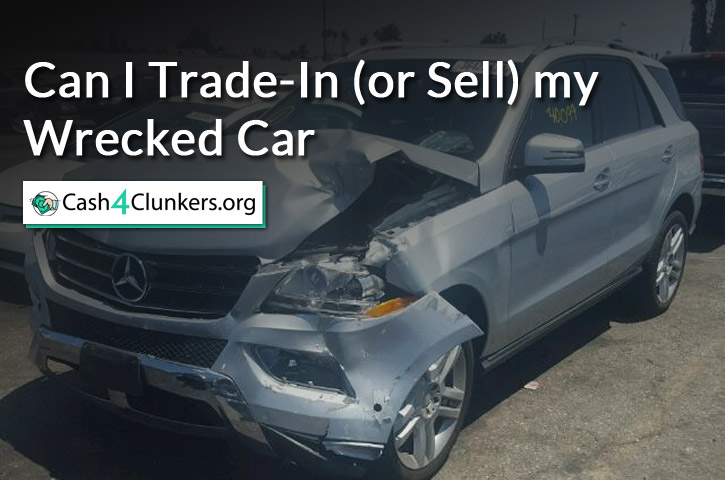 Can accidents happen even to the most careful and vigilant drivers and there are so many ways that things can go wrong when a car accident happens. Were both drivers covered by insurance? Who’s fault was it and is that clear? Are there witnesses and a police report? There is a lot going on and … Read more Can I Trade-In (or Sell) my Wrecked Car 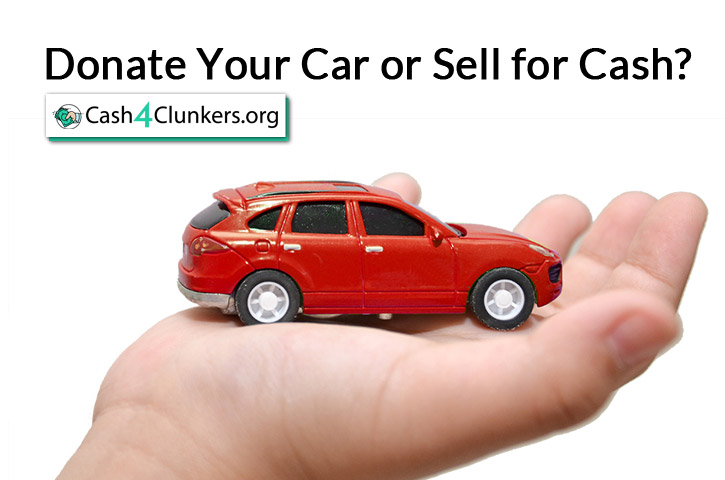 If you have an old clunker car laying around, you may have been trying to determine if you want to donate the car or sell it for a profit. Many people think they cannot get any value out of a wrecked, damaged, or older model car but that couldn’t be further from the truth. We … Read more Donate Your Car or Sell for Cash? 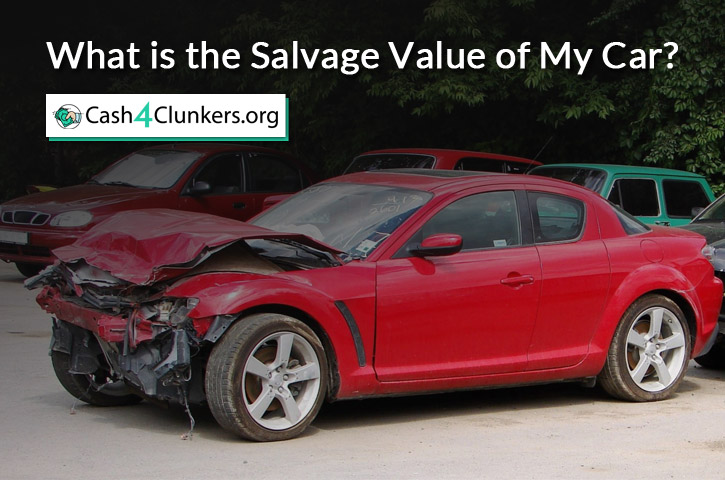 If your car has recently been in a serious wreck or has incurred some sort of bodily damage,  you may be wondering what the salvage value of your car is. Or perhaps you want to purchase a car that has an existing salvage title and you want to know if you are paying too much … Read more What is the Salvage Value of My Car?